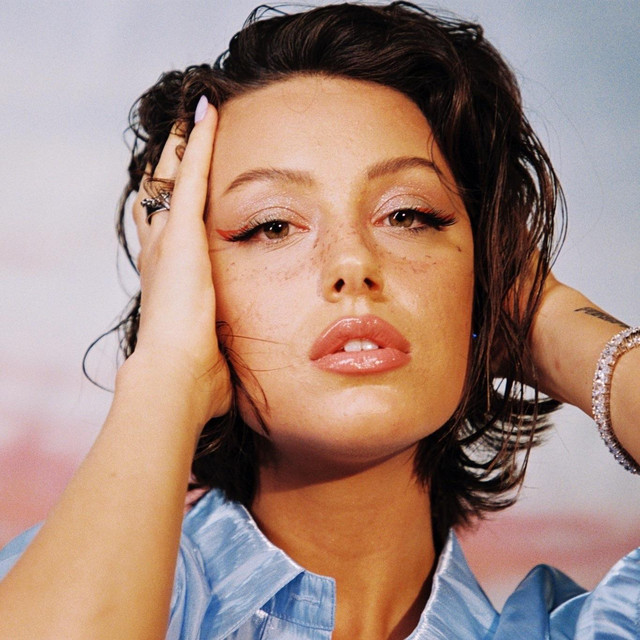 I’d gotten a text from a dude that was like, ‘You can come over if you want,’” she recalls. “That if you want makes everything worse. and it’s 11pm, so no, I don’t want to go anywhere right now.” Bailey Bryan’s new single “play w/ me” is buoyed by warm, ‘90s R&B uplift and a skittering beat. The the kiss-off to a guy who won’t quit playing games illustrates a remarkable pivot in musical perspective for the 22-year-old. Bryan may have first broken out with an acoustic lean, but full-fledged pop runs deep for her: “This is the first time I can listen back to what I’ve written and feel like this is stuff that I just went through,” she says. “And these are sounds that feel really cool—and really me—in this moment. I allowed myself the space to feel my feelings,” she says. “And I’m so happy I get to put these experiences into words. I’m writing about dating around and upholding my own standards. I think you can be a sensitive bad bitch… know your worth, but still admit that your feelings can get hurt.” To bring her vision to life, Bryan enlisted the help of production team the Monsters & Strangerz (Rihanna, Selena Gomez). Bryan, a native of rural Washington State, first moved to Nashville in 2016 with dreams of Music City stardom and to pursue her passion of songwriting. Following her buzzy debut single, she quickly became an Artist to Watch (Rolling Stone, Billboard, Entertainment Weekly) while earning praise from the New York Times for her “rich songwriting.”