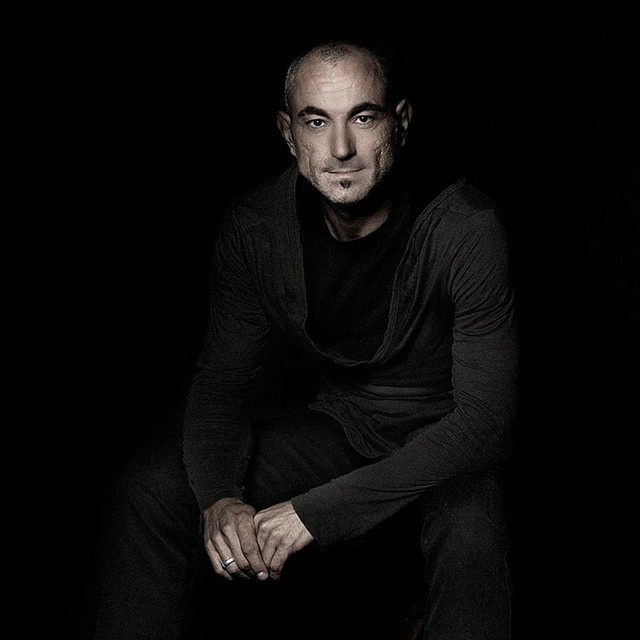 Italian dream-house DJ Robert Miles rose from relative obscurity to score one of the biggest and most unlikely hits of 1996 with his monster single "Children." Born Roberto Concina in 1969 to a military family stationed in Switzerland, he did not return to Italian soil until the age of ten, settling in the town of Fagagna. Raised primarily on the classic American soul sound of the 1970s, Miles began studying piano as a teen, and at 13 began DJ'ing local house parties. By the late '80s he was regularly spinning hardcore trance sets at Venice area clubs under the name Robert Milani, eventually adopting the name Miles as symbolic of the musical journey awaiting him. In time, he assembled a basic studio system comprising a sampler, mixer, keyboard, and 32-track digital board, accepting production work with the Italian label Metromaxx. "Children" was inspired by a collection of photos taken by Miles' father while stationed in war-torn Yugoslavia; the DJ was equally disturbed by the growing number of deaths plaguing the Italian rave community, and he soon began work on "Children," a simple, piano-driven instrumental anthem produced at a minimal cost. Originally issued in 1994, the single slowly emerged as an international blockbuster, topping charts in Germany, France, Holland, and Belgium on its way to becoming the biggest European single of 1996; it also fell just shy of reaching the Top 20 on the American pop charts. After its follow-up, "Fable," Miles issued his debut LP, Dreamland, with its Dreamland II remix companion appearing a short time later. He resurfaced in 1997 with 23 AM. Miles' next full-length, Organik, arrived in 2001 and featured appearances by Bill Laswell, Trilok Gurtu, and Talvin Singh. The double-disc set Organik Remixes was issued two years later, followed by a collaborative release with Gurtu, Miles_Gurtu, in 2004, and Th1rt3en in 2011. Robert Miles died in Ibiza in May 2017 after a short battle with cancer; he was 47 years old. ~ Jason Ankeny, Rovi