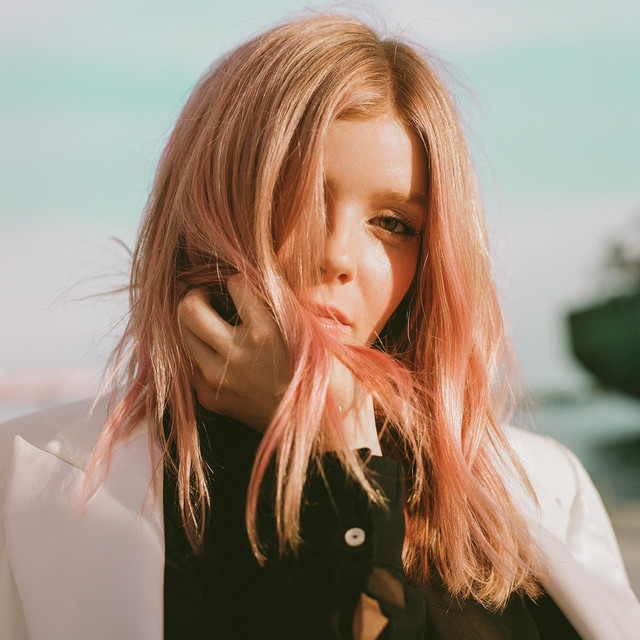 She grew up thinking that hearing music in colour was normal. It wasn’t until she was explaining the colour of a song to her mother at age 11 that Willa was told that in fact, it was not normal. Funnily enough, her uncle, the man who taught her to play piano also had synesthesia; a cross sensory condition which allows those who have it to experience things with more than one sense. Whether having synesthesia is a leg up or not, Willa can confirm that the upcoming singles she’s written over the last year are a brand new colour from her previous release, Criminals and Dreamers, which accumulated nearly of 11 million streams. Still inhabiting the cheeky dark side of those previous songs written with Vancouver’s Ryan Guldemond, there’s a soft sparkle to the new songs that Willa found after taking this last year to find her voice with new collaborators in her new home; the vibrant gem of Toronto, Canada.