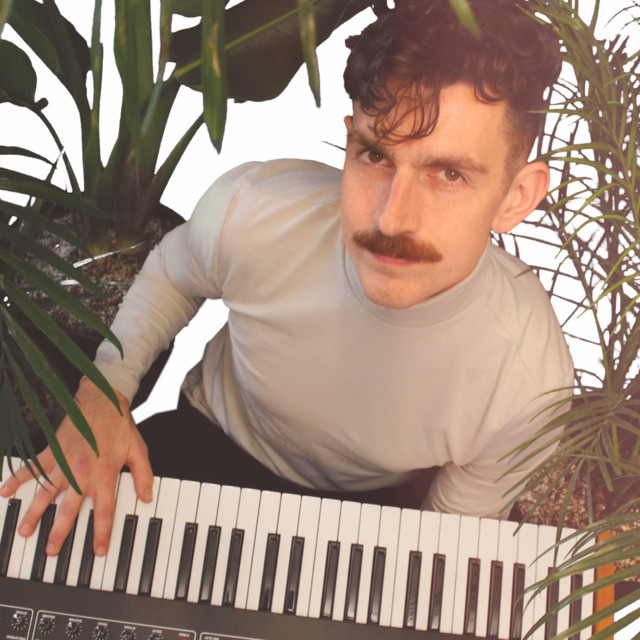 Originally begun as an experimental side project while in film school, ryan flynn has since evolved into a perpetual orb-praising space pop venture. It was in Rochester, New York that ryan flynn established his signature funky synth pop sound. With the help of longtime friend, guitarist ,and mixing engineer, Andrew Cavaciuti, the sound and name was solidified by the release of an eponymous EP in 2019. While in Rochester, ryan flynn had the pleasure of performing alongside acts such as KNOWER, Boy Jr., Space Cubs, and Crunk Witch. In 2020, ryan flynn took to the road with his gear, writing and performing improvisational pieces inspired by the scenery across the country alongside releasing singles, Seems Like Yesterday and Pressure. Following a successful release of latest single Outside ryan flynn has been featured in Rochester City Newspaper, Independent Music & Arts, Your Best Life Nashville, and Nagamag. Outside proved to be a fan favorite with a continuously rising 20K streams on Spotify and its accompanying hypnotic music video gaining over 4.5K views on YouTube. 2021 finds ryan flynn based out of Phoenix, AZ; exploring the deserts of space and time and continuously finding new inspiration for music and visual releases.