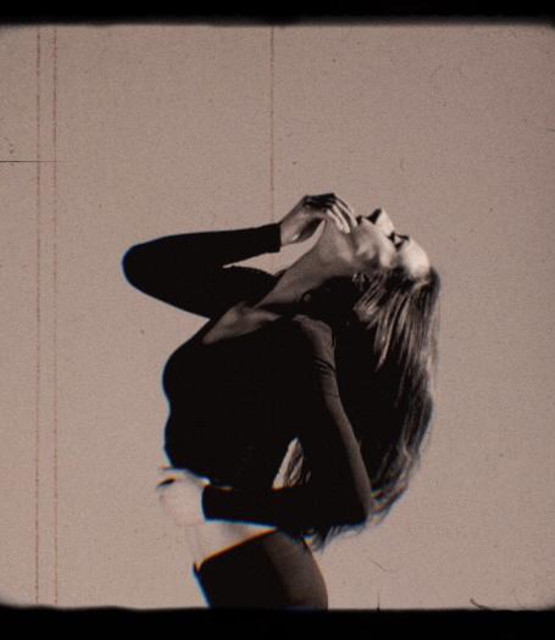 Hey! I’m originally from a small town called Nanaimo on Vancouver Island, Canada. I live just outside London, UK. Sorcia’s my artist name (my real name is Michelle). It’s a weird story how I landed on this moniker so I’ll just say that I love it because it sounds dark and witchy.    When I’m writing, my main goal is to be as honest and vulnerable as possible. I’ve struggled a lot with addiction in the past and feel a need to talk about it - it helps get rid of shame, and who knows, it might even help somebody out. I’m a sucker for dark, glitchy production, lots of strings, and hooky melodies, so that’s my vibe in a nutshell. My main influences are Massive Attack, Portishead, FKA twigs, BANKS, and my all time fave songwriter Fiona Apple.    My latest release is a Stranger Things Soundtrack (Netflix) inspired cover of Blu Cantrell's Breathe (feat. Sean Paul) - Rap Version produced by Rory Simmons of Monocled Man. Rory and I released an EP in June 2020 titled After. Party featuring the singles The Gun Barrel and Awake.    My first two singles, Work for Me and Look at Me came out in August of 2019. Both tracks produced by Louis Souyave.    I started out as a singer/dancer/actress in theatre productions in Canada, US and Europe with shows like Jesus Christ Superstar, Superman, and Joseph and the Amazing Technicolor Dreamcoat. My favourite thing about writing music is storytelling and I attribute that to my theatre roots.    Thanks for listening! I hope you enjoy my songs. xx