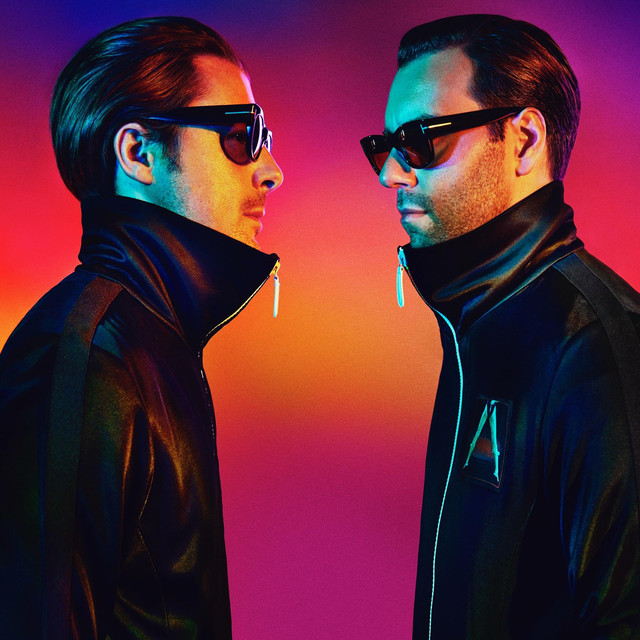 Axwell Λ Ingrosso are a Swedish music duo who have enjoyed success in electronic music for well over a decade. In addition, they make up two thirds of the legendary Swedish House Mafia. The first Axwell Λ Ingrosso album, 'More Than You Know' was released in October 2017 and to date has spawned 8 top ten Billboard Dance hits and has amassed over 1 billion streams worldwide. The band are a prolific live act and consistently headline festivals all around the world. On June 29th 2018 they released 'Dancing Alone’.