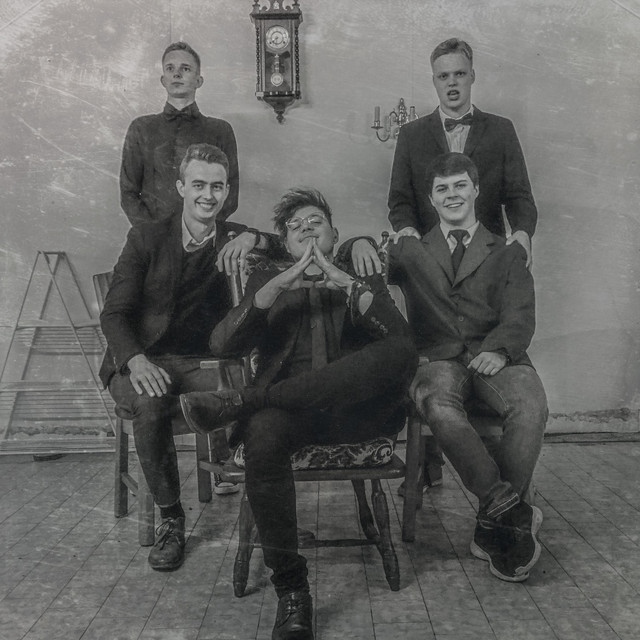 Muddy grunge rock five-piece from Holland From a very young age there's a passion for music which keeps the members from All Over Again going. Inspired by the grunge scene combined with psychedelic / stoner influences brings All Over Again a solid sound of their own. The rugged voice along with ripping guitar solos and thick muddy riffs make the hard, melodic songs to a true interpretation of the rock genre. At the live shows you'll experience an energetic, experimental and loud band that wants to make you want to get inside of their music and lyrics. So has All Over Again played over a 100 shows since the beginning in 2015 and recently played in the support of the Polish band named Octopussy. Also, the band played up to 3 times in a row at the Veenhoop festival, where they were the opening act for huge bands as Europe & The Guano Apes. All Over Again played in Germany in 2018 where the crowd was insane, they loved the band and invited them back to rock when the upcoming album was finished. In 2019 the band joined the competition; 'Kleine Prijs van Friesland' where they won the semifinals. Now after 4 years of discovering their sound and making money through playing all the gigs they could, they've spent 1 year of recording, mixing and pressing and will drop their first album in October 2019. 'In Revolt' is the first single from the upcoming album.