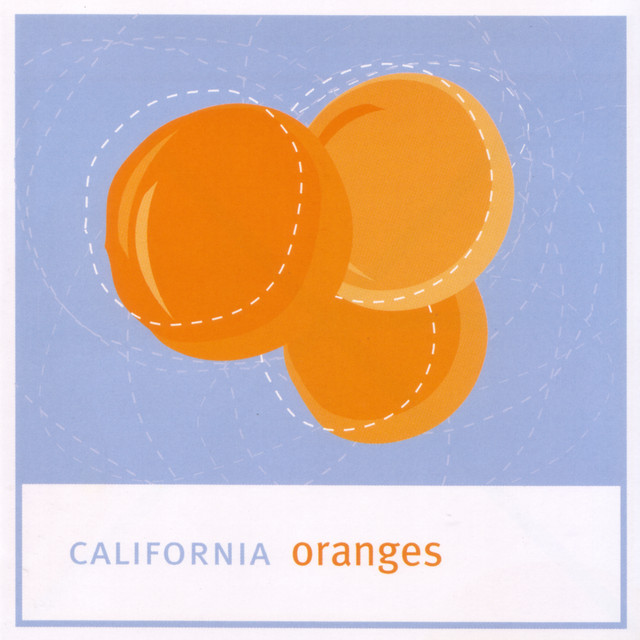 After ten years together and four albums, the brother-sister duo John and Katie Conley disbanded Holiday Flyer in late 2002. It was time for John to focus on his other gleefully charming pop band, the California Oranges, while Katie moved on to work with the Sinking Ships. The California Oranges issued one eponymous album in 2001 before John permanently moved on. Two years later, Verna Brock and twin brothers Matt and Ross Levine made things a family affair once more with the California Oranges' sophomore effort, Oranges & Pineapples. The group returned in 2008 with Imperial Hearts, their fourth full-length album. ~ MacKenzie Wilson, Rovi