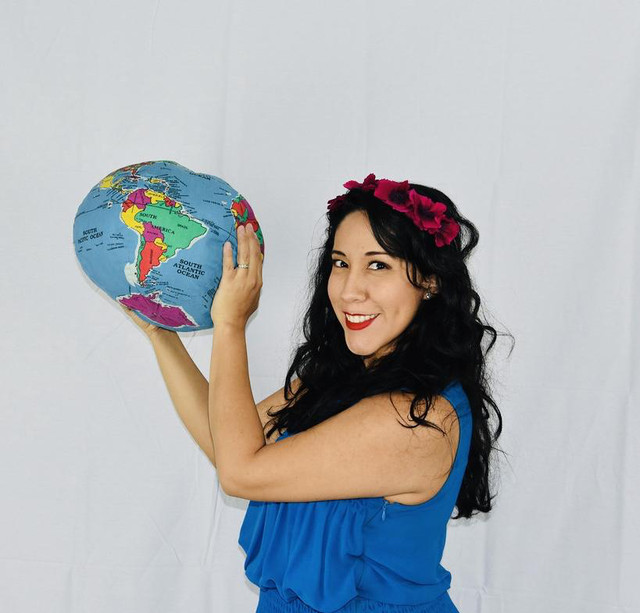 Flor Bromley is a native Peruvian bilingual actress/singer/songwriter, storyteller and puppeteer. She is a musical theatre graduate from The American Musical and Dramatic Academy (AMDA) and holds a degree in Musical Theatre and a Bachelor's degree in Theatre Education. Her love for music began at a very early age. She wrote her first song at the age of 14. Out of drama school, she started working with the Peruvian Ministry of Education taking her stories and music to the most needed and isolated places. When Flor began working with children, she was inspired by their magical sense of imagination and started creating songs with them and for them. Flor’s credits include shows and appearances at "El Museo del Barrio", "Wave Hill", "The New York Children's Theatre Festival", "The New York Public Library", "The Westchester Library System", and “Sugar Hill Children’s Museum of Art and Storytelling”.