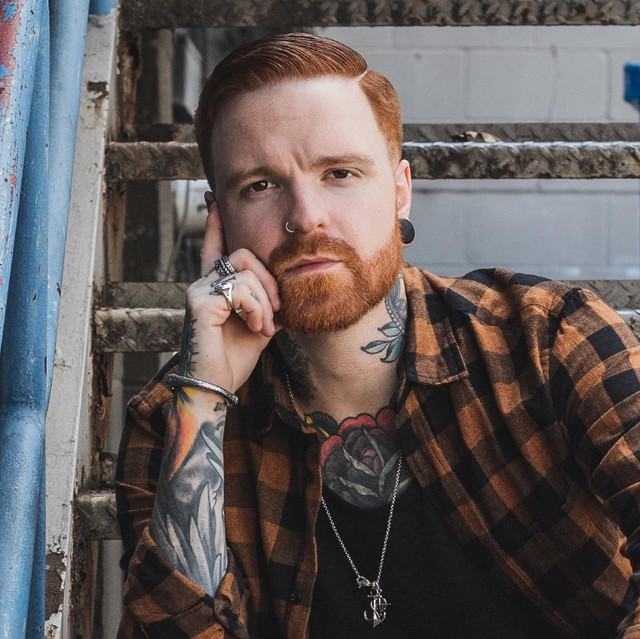 A gifted performer with an ear for melody and a heart for empathy, Matty Mullins proclaims the beautiful simplicity of the Gospel in the passionate and heartfelt new single, "Show You the Cross". One of Contemporary Christian music's most dynamic young voices, the Nashville singer shares the hope of Christ with a seemingly effortless combination of courage and earnest humility. As frontman for the hit-making Active Rock group Memphis May Fire, Matty is no stranger to plainspoken confrontations of the issues faced by the youth of today. His confessional and autobiographical lyrics made him one of music's most relatable figures, inspiring singalongs in venues worldwide. A kind, compassionate, and gregarious son of a pastor, Mullins is exceptionally open about his struggles with panic, depression, and anxiety. He's happy to share his testimony anywhere. "Big words and inspirational quotes are empty if they don't point toward something greater", Matty says. "Though the change in me was complex, it was the simplicity of the Gospel that brought me to Christ". "Show You the Cross" is the first new music from the Nashville-based singer since "No Hold On Me" itself a bold declaration of victory through the blood of Jesus over the grip of the enemy. Matty's first solo album debuted at No. 5 on Billboard's Top Christian Albums chart. He's released six full-length albums with Memphis May Fire, two solo albums.