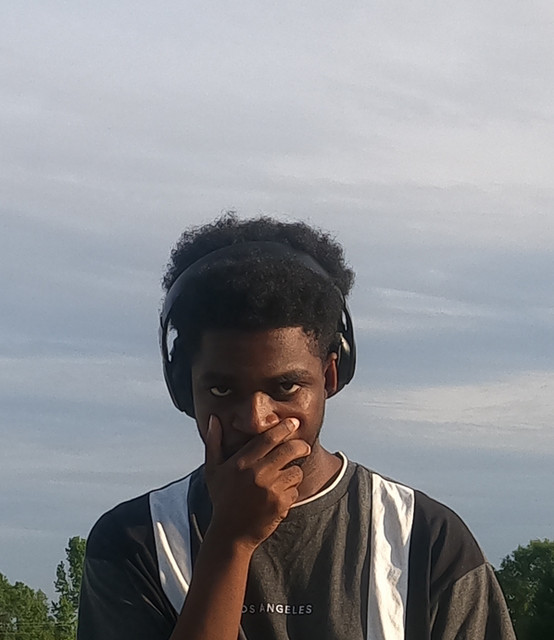 Representing Gastonia, North Carolina is Chris Case, who is a unapologetic conscious rapper and a producer.

Growing up with a speech disorder which hindered his ability to communicate but that did not stop him from rapping.   Regardless of his harsh upbringing, he worked on his craft and studied the rap game and its history. He would later write a series of songs which people around the world enjoy. At 22 years old, he is determined to leave his mark in the rap game.   His latest singles for 2021 are Down Below and Tides. These singles mark the transformation of Chris Case’s music. You will surely be blown away when you hear these two records.