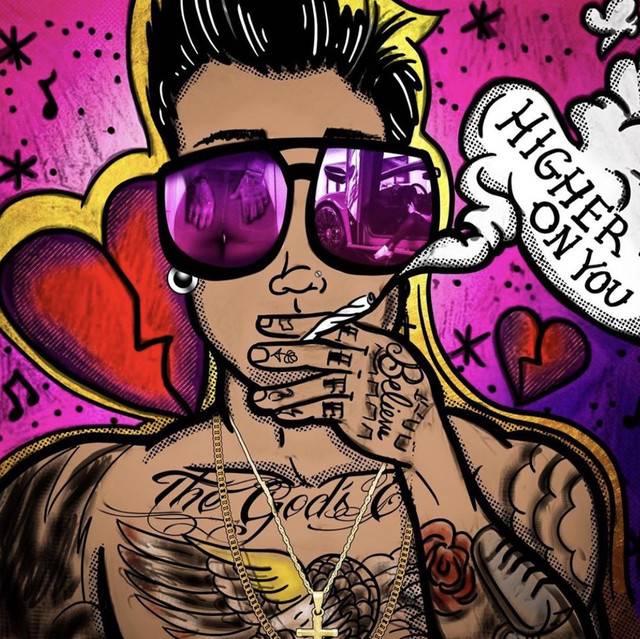 Carter Winter is an Ohio-raised, Nashville-based singer/songwriter with a rich baritone voice and a rock-oriented country sound. After building up a fan base in the Midwest, he released his debut EP, Some Kind of Fire, which featured the catchy home state anthem "Ohio." He followed up a year later with this first full-length, The Whiskey in Me. The single "Temptation" arrived in December 2018 as the title track to his 2019 sophomore album. ~ Timothy Monger, Rovi