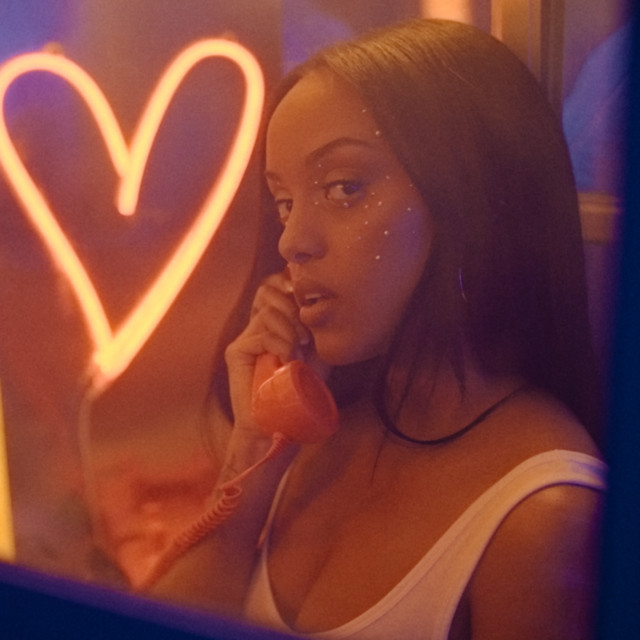 Contemporary singer/songwriter and producer Ruth B launched her career with the piano-and-vocal ballad "Lost Boy" (2015), which began as a fragment, uploaded to social media, that resulted in a contract with Columbia. A Top 25, multi-platinum pop hit in the artist's native Canada and the U.S., "Lost Boy" led to a Juno award for Breakthrough Artist of the Year and the release of an assured debut album, Safe Haven (2017). A native of Edmonton, Alberta, Ruth Berhe began posting clips, primarily abbreviated renditions of popular songs, in 2013. The following December, she uploaded a video in which she could be heard singing a sorrowful original melody with lyrics inspired by the dramatic fairytale series Once Upon a Time. The clip's popularity encouraged her to turn it into a full song. A performance was uploaded the following month to YouTube, and a studio version was eventually made available for download. "Lost Boy" prompted covers by many aspiring musicians, and it also earned the interest of major-label Columbia, which signed Berhe in July 2015. By the end of the year, The Intro, a four-song EP completed during two days at a Brooklyn studio, was released for streaming and downloading. It featured "Lost Boy" and three other self-produced songs consisting of just her voice and keyboards. "Lost Boy" peaked at number 14 in Canada and at number 24 in the U.S., and in both countries was certified multi-platinum. Berhe was nominated for three Juno Awards of 2017 and won Breakthrough Artist of the Year. In May 2017, only a month after the Juno ceremony, Berhe issued her debut album, Safe Haven. Produced primarily by Joel Little (Lorde, Broods, Khalid), it was more ornamented and pop-oriented than the preceding EP. The full-length debuted at number 17 in Canada and was quickly certified gold. Berhe got to work on a follow-up, and in September 2018 returned with the pop-R&B hybrid "Rare," a collaboration with songwriter/producer D'Mile (Mary J. Blige, Diddy, Ty Dolla $ign). ~ Andy Kellman, Rovi