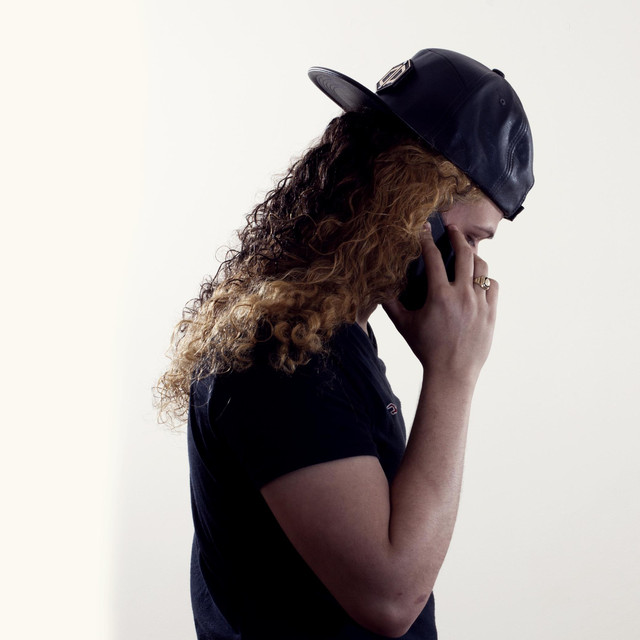 Willie Miguel German Colon is a Dominican songwriter, actor, better know by his stage name Williemgc. He is nicknamed in most of Latin America as the emperor of verses for being the leader, vocalist and main composer of the kinds group. As a member of kinds, Willie has been a key figure in the popularization of Hip-Hop, Taking top songs in the Dominican Republic charts. His early vocation for writing earns him a scholarship from Literature which he later leaves to study music at the Poetic World Vocational School, after passing the proficiency exams. The lack of musical instruments and low resources prevented that it can finish its studies of music. With American rap as the only reference, Williemgc began his first personal projects that could be summed up in playing the rhymes, ordering ideas in search of a lyrical discourse of his own, and debug the flow that years later would distinguish him between the baking rapper Dominican That many called a new school.