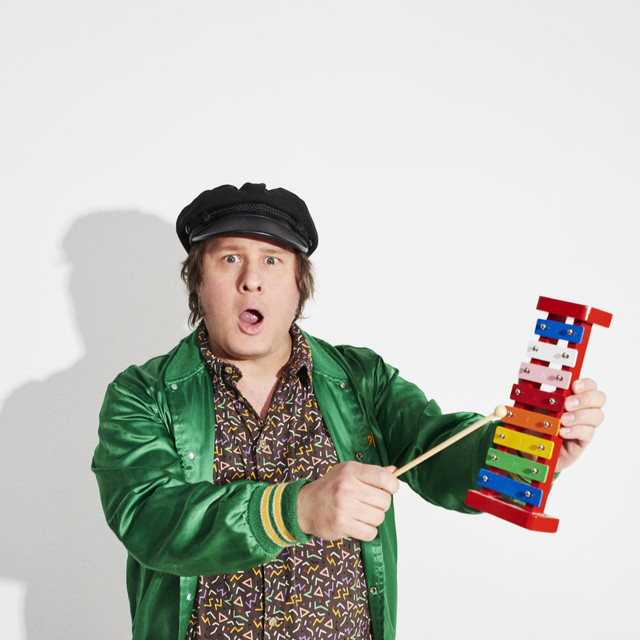 "Classic 80’s aesthetic; a Bryan Ferry pop crooner sensibility mixing '50s noirish glamour... Maddeningly catchy melodies and pretty much every song sounds like a hit." –Louder Than War "Warm, analog-synth-heavy pop... The tunes are tightly crafted and hooky, but the real key is Couch himself... At once unpolished and charming." –High Times "Emotionally charged... The catchiest hooks." –Alt Citizen A former punk drummer, the Brooklyn-based Couch reinvented himself as a solo artist in 2016 via the shockingly strong Animal Instinct EP. Animal Instinct introduced the world to his soulful, synth-laced pop, earning him labels like "a Bryan Ferry pop crooner" (Louder Than War) and "unpolished and charming" (High Times). A true original, Jonny Couch wields passion, humor, and a deep understanding of rock n' roll, to irresistible ends. As one High Times writer put it: "I once saw Couch and his band play in front of an auto-body shop in the middle of a white-hot day... Couch dropped sweating to the scorching sidewalk and reached out a trembling hand to a passerby. She stopped and gave him a chance. Maybe you should too!" Jonny's brand new single, "Hideaway", was just released on December 1st, 2020.

It's a new song with universal lyrics, about dealing with life and love in the Covid-19 era.