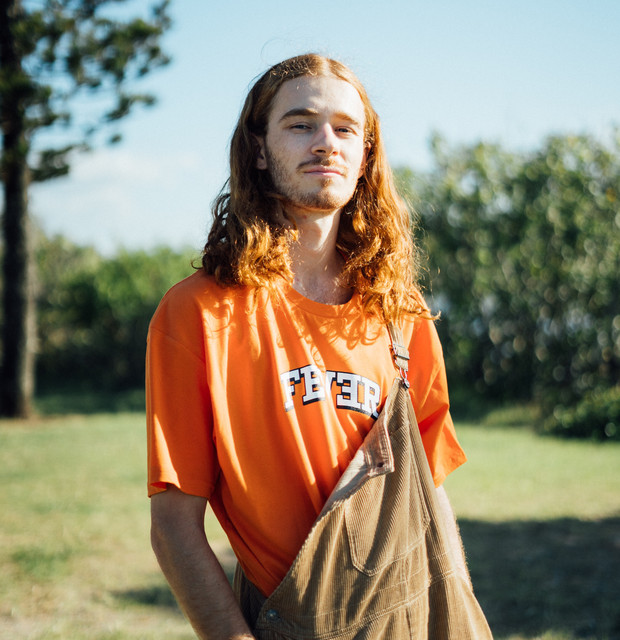 At 7, LEMAIRE discovered Redman’s highly explicit “Doc’s Da Name” album, hidden in an old trunk at his family home. He began listening in secret, and before long an obsession with hip-hop was born. Gathering influence from an eclectic range of artists; Anderson .Paak, Ed Sheeran, Kendrick Lamar, and Jimi Hendrix, LEMAIRE combines aspects of hip-hop, pop, neo-soul and RnB in his studio recordings and live shows. He spends his days equipped with his Fender Stratocaster, bouncing between countless studios and rehearsal rooms across Southern Queensland and Northern NSW. LEMAIRE began performing as a busker at the age of 15, a hobby that quickly became his full-time job. He spent years writing songs and travelling Australia, New Zealand, Europe and Canada with his guitar before settling in Gold Coast to set up his own home studio, and begin releasing his own original work. 2020 was LEMAIRE’s loudest year yet, from his breakout single “Where’s Up? (Feat. Jay Orient & JK-47)” being streamed and playlisted across the globe on Spotify, to his radio debut on Triple J with his single “Roll Call”. The leaked, unreleased collaboration with Namaste titled “Rocket Ship”, which is set for an official release in February 2021, has accumulated over 1.5 million views on YouTube and he has been lucky enough to work alongside acts such as ILLY, JK-47, and Nerve. (Images by Linus Marsh, Simone Gorman-Clark and Kiarney Mulyono)