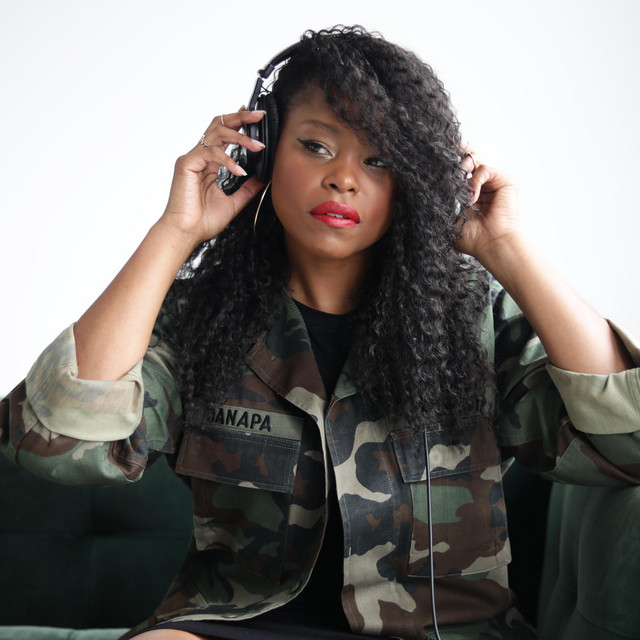 With an energy all her own, LaToria brings an eclectic feel to the hip hop music she makes. Born in Dallas, TX, at the age of 7, LaToria fell in love with Hip Hop. She looked up to female artists like, Queen Latifah, Missy Elliot, MC Lyte, Erykah Badu, Lauryn Hill and Eve because of their no-nonsense attitude and charismatic rhyming ability. In 2006 she met a her producer Len H., who mentored her and helped her release her first album, A Simple Task. This project drew a very diverse fan base because of the versatility of sound and her slightly aggressive demeanor. She later won her first award for best Christian Female Emcee in Dallas. For the next few years she continued to release music and gain visibility. In 2013 she was featured on French Caribbean Gospel Singer, Jessica Dorsey's album, Feedback. In 2014 her single, “Loose” was distributed worldwide through Capitol Christian. Her album The Long Walk Vol 1 released in 2015 and had rave reviews. In 2016 she was named by Her Source (a division of The Source Magazine) as one of the females emcees to look at for at SXSW. Her next project to release is The Long Walk Vol 2: Shadow of a Doubt. LaToria has shared the stage with a variety of artist like, Matthew Schuler of THE VOICE, Lecrae, Derek Minor, Tye Tribett, Canton Jones, Ellie Holcomb and more. She has toured nationally and internationally, been featured on several magazines and her music and videos are featured on several media outlets around the world.