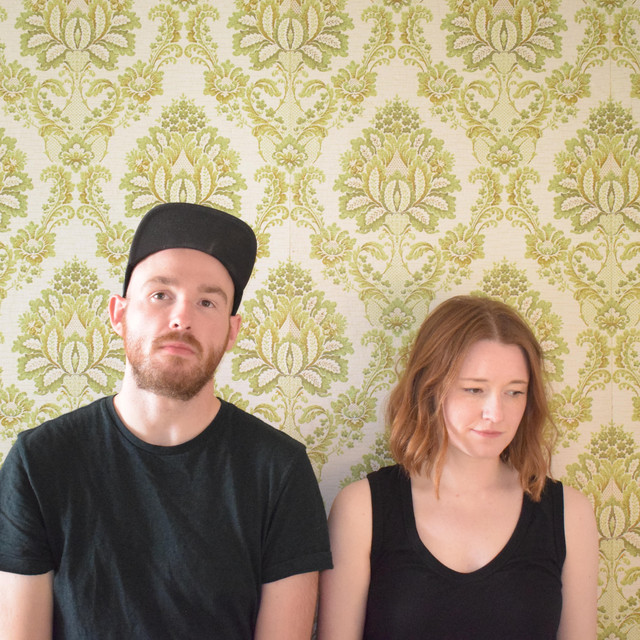 Edinburgh duo Super Inuit make music which blurs the line between leftfield electronic and electro pop. Their sound crafted from the mangled samples and synthetic melodies which wrap around glassy-clear vocals. A compelling live act they have performed at various festivals and proven dexterous once playing an afternoon set in an Icelandic record shop followed by a sweaty Edinburgh club twelve hours later. Releasing their debut EP Misgivings and named one of Scotland's top 25 acts to look out for in 2019 with more on the way in 2020.