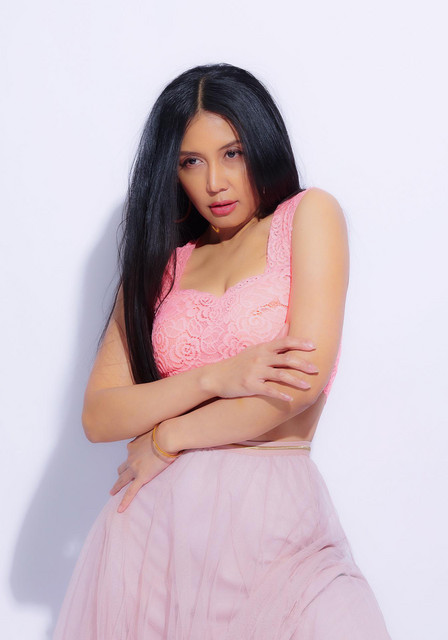 Amalia Kadis is a singer-songwritter born in Java Island, Indonesia, currently living in Tokyo, Japan. In 2019 she started working on her solo project with the record label Aplux Records.   Released on April 16th 2020 "Dry Under The Sun" is house genre music, Amalia Kadis' s first single. In the same month, Kadis released " GOODBYE" featuring producer REDD that gained her a growing audience and great response.   Despite interruptions in her work due to the travel restrictions in spring 2020, Amalia Kadis continued her work from her home studio and released 4 singles during the summer of 2020.  Amalia Kadis debut album "I Found You" was released Oct 1st 2020 coming with six new songs and one remix version of the main song on the album. Amalia Kadis added one Indonesian song on this release.