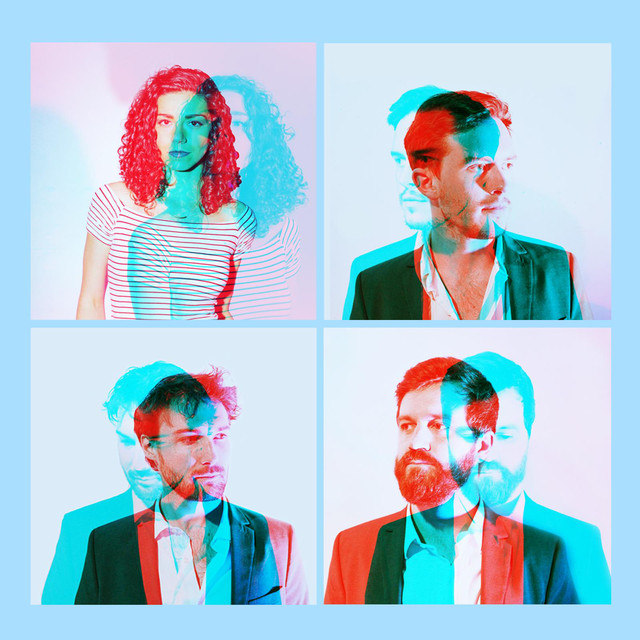 Since then, Merat has become a more permanent fixture in the line-up, bringing a soulful lyricism to the band’s historically jam-oriented sound. Their latest album “Slow It Down” showcases the blossoming collaboration between Merat and the original members. Stay tuned at thirdnatureband.com or facebook.com/thirdnature for tour dates, and all things Third Nature.