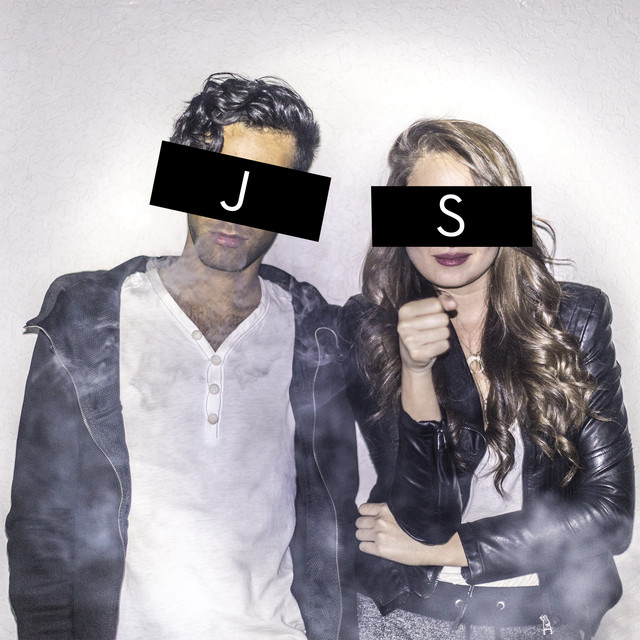 Florida-based Veorra were an electronic duo known for their atmospheric trap and progressive house-influenced sound. Formed in 2015, the duo kept an anonymous profile, known individually only by the names J (a male producer) and S (a female vocalist). Later it was revealed that S was Florida-based singer Mia Vaile. Veorra first grabbed attention with the single "Save Me," which was included on their 2015 debut EP, Gold. In 2016 they delivered another EP, Emerald. However, that same year a Redditor revealed that Veorra had broken up, with both members moving on to other projects. J formed the similarly inclined electronic outfit Neovaii and Vaile launched a solo career, collaborating on tracks with Ship Wreck, Jinco, and Not Your Dope. ~ Matt Collar, Rovi