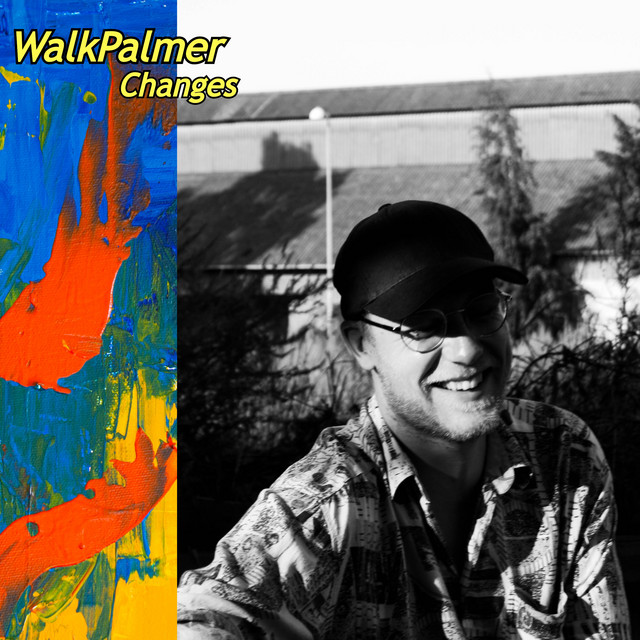 “WalkPalmer, a 27-year-old producer living in Århus, Denmark, was featured on XLR8R in April 2020, with the first single from his awaited new album. Since then, he’s been working hard to finish the LP, titled Changes, which went live in October. The releases displays the works he created during lockdown and so change has been a driving force in its production. The album features various genres and moods, ranging from ambient to deep house and more techno-focused cuts, with inspiration drawn from lo-fi, percussive, and melancholic soundscapes. “Standing On Waves” captures this perfectly with its slo-mo groove and gritty synth work.” – Xlr8r on Xlr8r+ Roundup November 2020 “WalkPalmer is Anders, a 27-year-old producer living in Århus, Denmark. He’s been playing around with electronic music for 11 years but has really felt the urge to move his music forward recently. He’s inspired by playful percussion, melancholic and lo-fi synths, and big kicks. Here he presents one of his newest pieces, “Must’ve Been Wednesday,” which pairs subtle percussion with melancholic synth work and a head-nodding groove.” – Xlr8r on Xlr8r+ Roundup April 2020