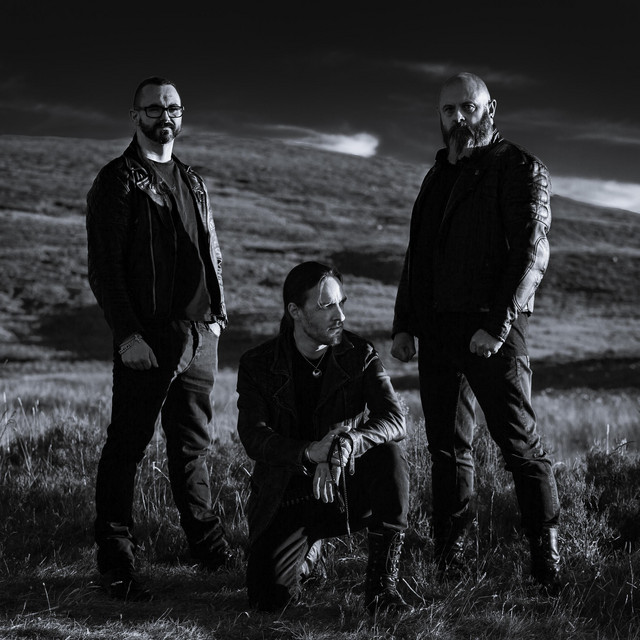 Formed in the winter of 2014 against the bleak concrete backdrop of Lisburn city, Northern Ireland; The Crawling use a guttural vocal to combine melancholy with weight, churning out a heavy, doom/death ensemble. January 2015 saw the single ‘Choking On Concrete,’ which put the band on the scene, followed in October by the highly successful EP 'In Light of Dark Days.' April 2017 the debut album, 'Anatomy Of Loss' was released via Grindscene Records, accompanied by five music videos, receiving excellent reviews worldwide, and was streamed exclusively by Metal Hammer UK. 2018 was the year for the sophomore release, ‘Wolves and the Hideous White’ featuring six brand new tracks. The album reflects upon the human desire to belong, the sacrifices made to be part of someone, disillusion from loss of self, and the final inability to escape. The Crawling have established their live performance with support from a loyal fan base; most notably appearing at Inferno Metal Festival (Norway), Bloodstock Open Air (UK), Seige of Limerick (IRE), Metal Days (SLO), Shellshockfest (Malta), Uprising (UK), Incinerationfest (UK), Mammothfest (UK) and Full Metal Mensa (GER).<br>