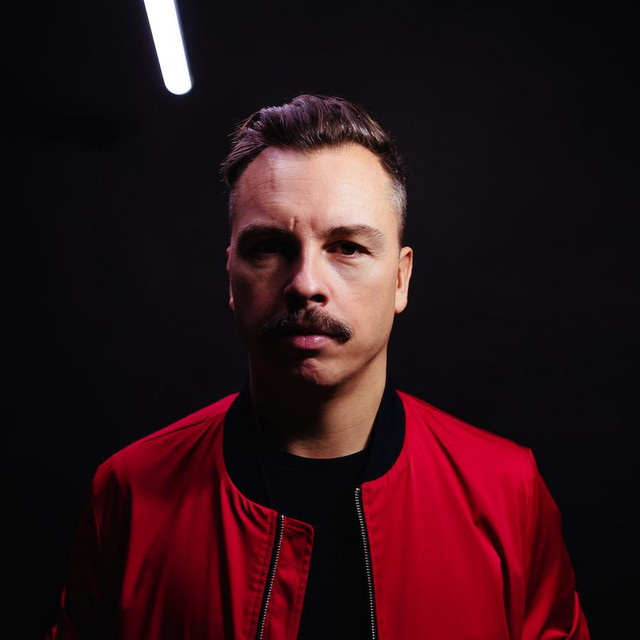 Over the last few years, Purple Disco Machine has emerged as one of the leading electronic producers of a generation. With over 650 million streams across his catalogue to date he continues to live up to the hype of #2 Beatport Artist of All Time. 2020 proved to be a stand out year. His single ‘Hypnotized’

has been an anthem the world over, accredited triple platinum in Italy, further gold accreditations across Germany, Poland, Switzerland and Austria, and making #2 European Airplay Chart. 2021 will see the release of his sophomore album which follows on from 2017 debut "Soulmatic". This album spawned the Europe-wide radio hit “Devil In Me” and the global club anthem “Body Funk” a feat he continued with "Dished(Male Stripper)" in 2018. Purple Disco Machine is also one of the most in-demand remixers and has worked with high-profile artists Lady Gaga & Ariana Grande, Calvin Harris, Mark Ronson, Dua Lipa, Royal Blood, Sir Elton John, Foals, RÜFÜS DU SOL, Jax Jones, Gorillaz, Fatboy Slim, Two Door Cinema Club, New Order and Claptone among many others.