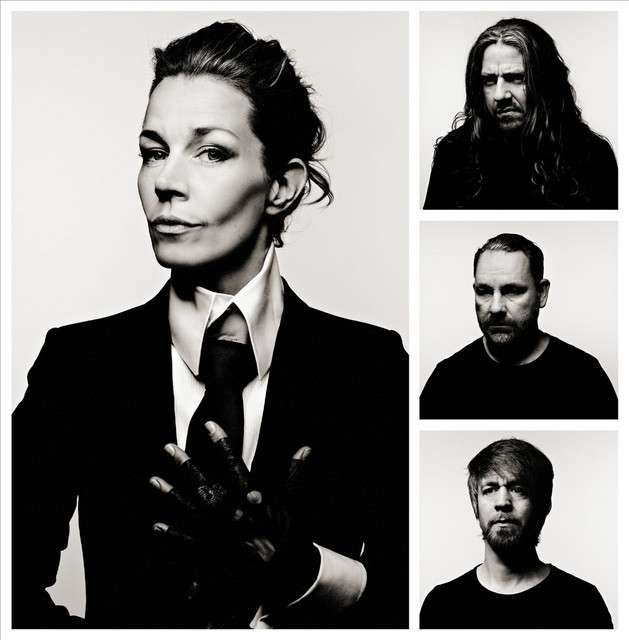 AVATARIUM was founded in 2012 by Leif Edling, CANDLEMASS. The project soon saw the arrival of Marcus Jidell (Grammy nominee producer) and Jennie-Ann Smith who brought an air of charisma with her soulful grace. Their eclectic approach resulted in the widely celebrated EP »Moonhorse« (2013), but the real impact came when the band released their eponymous debut album in the very same year. Their first live appearance outside Sweden happened at the legendary Roadburn festival in 2014 – resulting in another EP called »All I Want«. Since then they have expanded their touring to all over the world thanks to subsequent full lengths »The Girl With The Raven Mask« (2015) and »Hurricanes And Halos« (2017). In the meantime, AVATARIUM has become an entity on its own. While Leif Edling still contributed three songs for the new album, the band’s current nucleus consists of Marcus Jidell and Jennie-Ann Smith, who are accompanied by Rickard Nilsson keyboards, Mats Rydström bass

and new drummer Andreas ‘Habo’ Johansson. This open-minded, yet doom-laden collective draws elements of folk, jazz and psychedelic brilliance into a grandiose amalgamation that manages to maintain an almost pop-like elegance.In the end of 2019 they released the album "The Fire I Long For".