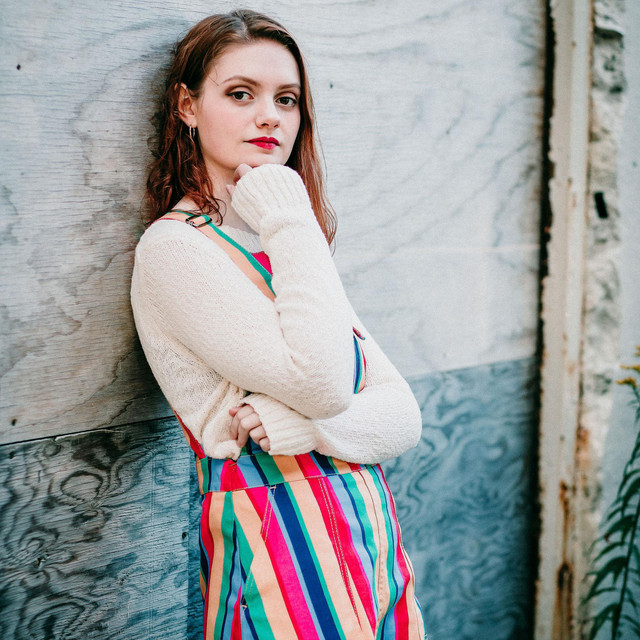 Clare Follett is a Canadian singer/songwriter/producer based in St. John’s, Newfoundland. On the strength of her debut, self-produced album, “Neck Deep,” Clare was awarded the 2017 MusicNL Rising Star of the Year as well as nominated for the 2017 MusicNL Molson Pop/Rock Artist of the Year, the 2017 MusicNL Ron Hynes SOCAN Songwriter of the Year, and selected as a 2018 ECMA Break Out Artist. Throughout 2016 Clare produced a year long YouTube series of covers that included the entire catalog of Vancouver band, Marianas Trench. She has been the recipient of four Newfoundland and Labrador Arts and Letters awards for her songwriting, and continues to strengthen her musicianship by pursuing a conjoint Bachelor of Music and Business Administration at Memorial University of Newfoundland. As a session player and side musician Clare has worked with artists such as Nick Earle, Cassidy Rich, Adam Baxter, and Christian Howse in a variety of roles including producer, bassist, and backing vocalist. However, Clare shines most brightly as a solo artist. Her music is a compelling mix of light synths, heavy guitars, and thick harmonies that are well suited to the pop, rock, and alternative genres.