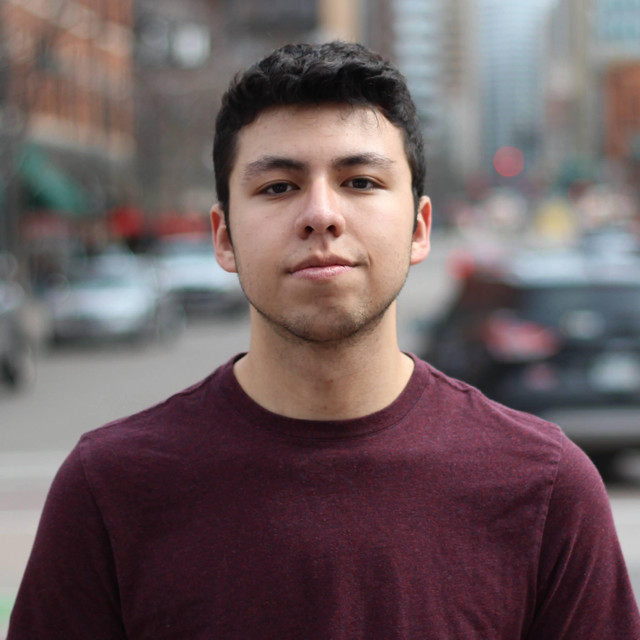 James Grebb is a producer and DJ from Denver, CO. After spending 7 years perfecting live mixes in the genres of Electro and Bass house, he dove into music production. His releases have been supported by industry experts such as Pasquale Rotella (EDC/Insomniac), Danny Avila, Trap Nation, Tomo Hirata and Club Banditz. Multiple tracks played worldwide on SiriusXM. They have charted the Beatport Top 100 seven times, with the highest reaching #2 on Electro House. With recent performances at Global Dance Festival, Supernatural Festival, Beta Night Club and The Church, James continues to expand the boundaries of his own take on the future of electronic music.