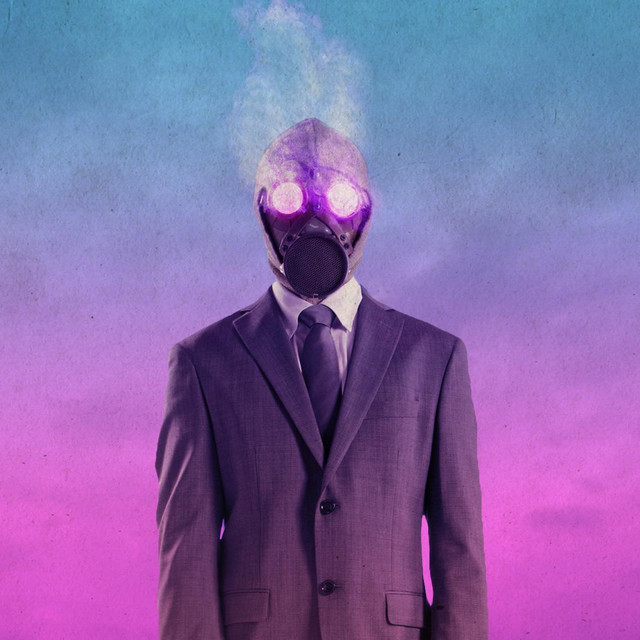 SuperScience is a retro styled synthwave project by Randal Silvey. The US-based producer takes inspiration from horror and sci-fi themes and scores of the 1970s and 1980s. Silvey has been producing electronic music for nearly 20 years, often pulling together elements from multiple genres. While researching the composers and techniques of synthesizer-based film scores for the album that would eventually become Redeemer he discovered the synthwave genre. He has since made the retro-synth scene his home originally releasing music under the title of CTRL_ALT_DSTRY before rebranding the project.