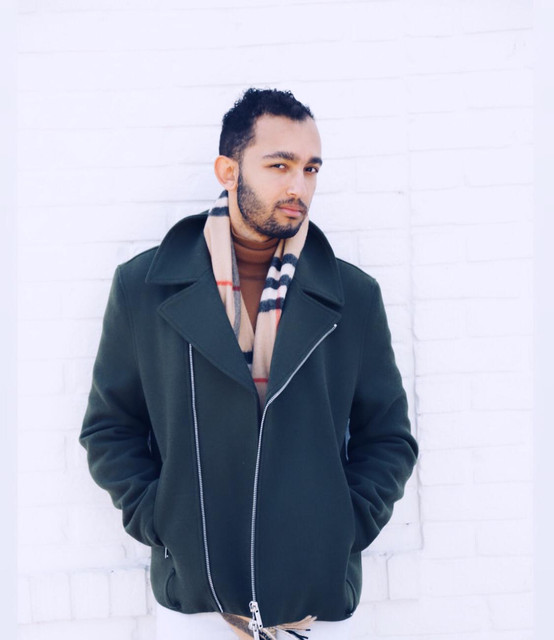 Bryard Huggins is a composer, producer, smooth jazz recording artist, and founder/CEO of Muse Entertainment LLC from Nashville, TN. Bryard stumbled upon his God-given gift of music at the age of 4 on the piano and quickly developed into a child prodigy. He nurtured his musical gift with nearly ten years of classical training and four years of jazz piano instruction. His debut studio album Artistic Touch (2011) thrust him into the music scene, followed by his EP Visual (2013), The Way Home (2014), and his step into the gospel genre with The Gospel Sessions (2015). His latest album Calhoun Street (2017) is by far his most popular work, reaching #16 on the Smooth Jazz Global Top 50 Listening Charts in May 2018. Outside of his recording career, his gift of writing music continues to shine with his endeavors in film scoring, music for theatre, children’s music, and arranging.