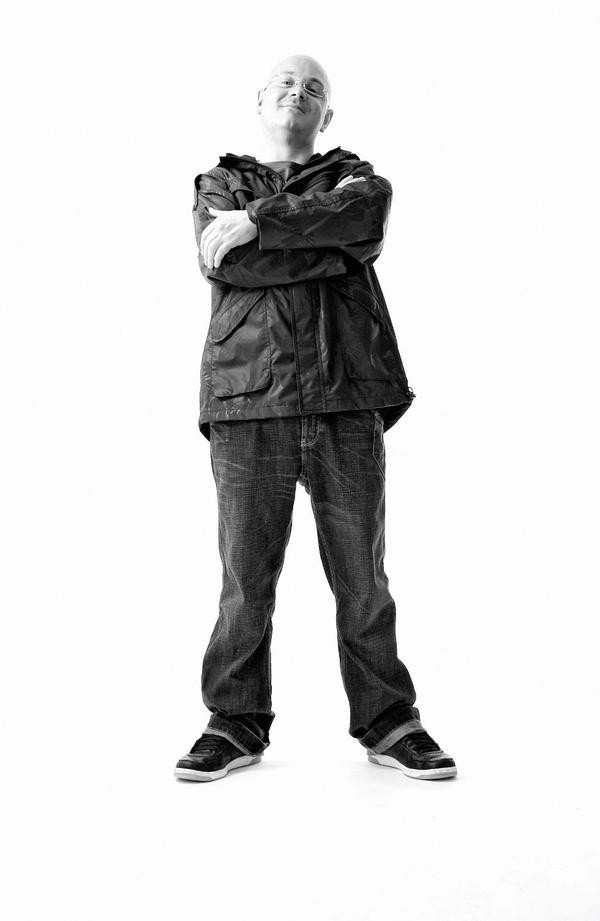 General Midi, or Paul Crossman, who also performed under the name Fluid, came out of the Bristol club scene, making a splash when he became resident DJ at the Shimmy Club in 1994. His mix of breakbeat with nu-skool, electronica, house, and hip-hop made him a popular act, and he traveled all over Europe performing his sets. In 1999 he released his single "The Westerner," followed two years later by "Daft Funk," the same year that his first full-length, Genetically Modified, came out. General Midi, who had by then teamed up with producer Eelz and MC Jakes, released MIDI Style in 2006. ~ Marisa Brown, Rovi