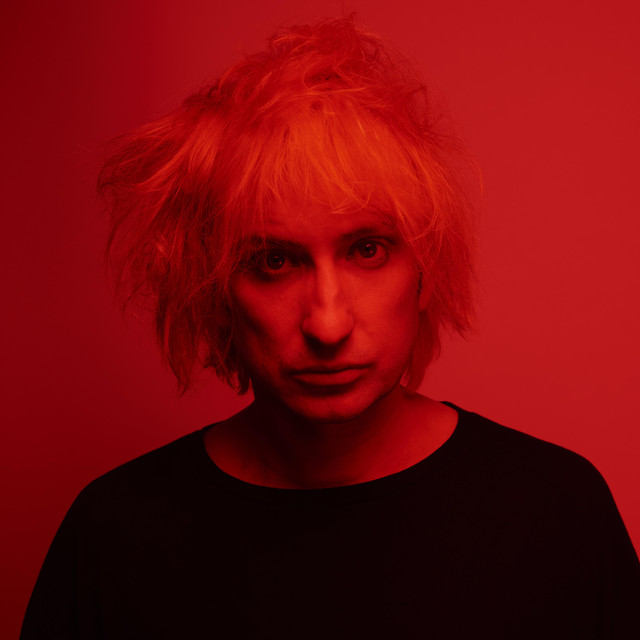 “A superb, creative, slightly unhinged return from an oft underrated but never copied talent” Kerrang! “its really hard not to love the majesty of creativity Battelle displays on Midnight Between Months” Dead Press "The UK's maddest musical brain, a demented genius" Kerrang! "Songwriting genius" Team Rock "Exuberant rush of virtuosity and showmanship" NME   Songwriter, guitarist, vocalist and multi-instrumentalist music creator and performer from the heart of the U.K. Steven formed the critically acclaimed harmony architects / riffology providers LostAlone with his two friends and over three records traveled the world touring and building a fantastically dedicated fanbase, playing in tiny clubs all the way up to arenas and recording in some of the most incredible studios with some amazing producers. In the past couple of years Steven has been writing songs for other artists all over the world, most recently in Nashville, LA and London however!... Steven says "my main focus will always be the continuation of the building of my own musical world" As a solo artist Steven has released two records, the debut s Exit Brain Left in December of 2016 and having just released his second record Midnight Between Months which you can also get on CD/Vinyl from stevenbattelle.co.uk New Patreon page featuring new music and Breakfast Pudding Podcast here https://www.patreon.com/stevenbattelle