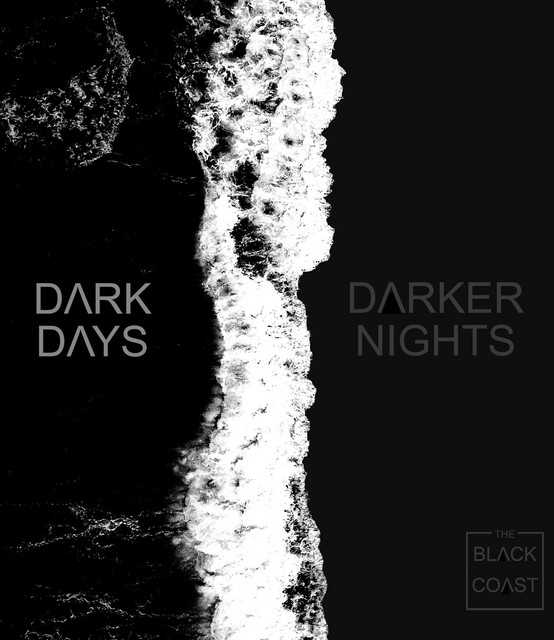 The Black Coast is a Philadelphia based band combining rock and dirty blues to form a heavy guitar and vocally driven garage rock sound. Performing as a duo or with a full band, core members Stef Emery and Ryan Gaughan dive deep in explosive guitar riffs and soaring vocals achieving a mix of grit and soul which speaks volumes. Their debut album, "And Counting", was released in 2012 followed by the release of multiple singles. Most recently they released a set of singles at the end of 2019 into the beginning of 2020 which will all be included on their forthcoming album set to release in Winter 2020.