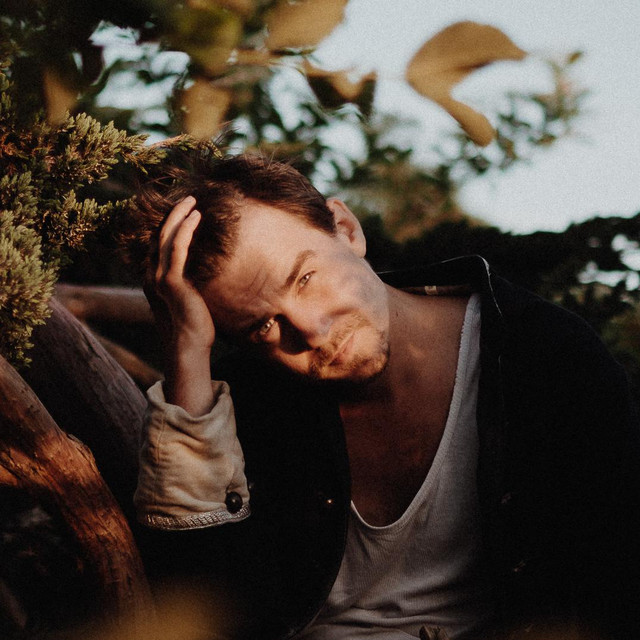 Jakob Kupferberg was bound to make music that captures our shared human story. At several points along his journey, the Danish-born, London-based singer/songwriter could have turned to his songs as a funnel for his own angst. But Kupferberg has always been in pursuit of something beyond his own circumstance. In both his professional/academic career and in his music, Kupferberg has carved out a niche for himself at the nexus of migrant rights, climate change and mental health. Listen closely to Kupferberg’s songs and it soon becomes clear that this is an artist who is keenly attuned to the ways in which broader historical currents express themselves in the mundane. His greatest gift, though, might be his knack for distilling layers of history and meaning down to catchy folk-pop gems. His latest release Sweet Surrender showcases his knack for infusing ‘90s alternative influences with a rustic, earthy touch, creating his own singular blend of folk, rock, pop and traditional roots music. Website: www.jakobkupferberg.com