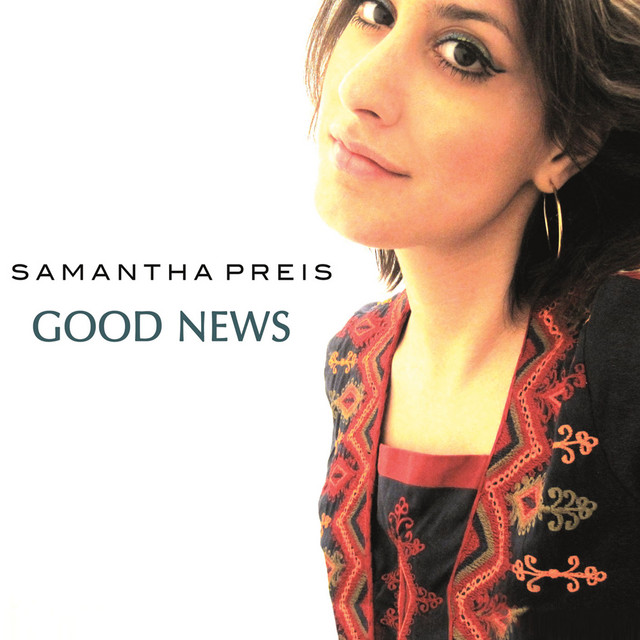 American born singer-songwriter, storyteller, and world traveler, Samantha Preis, tells her story through her expressive songwriting and travel accounts. Soulful and introspective, she weaves her spell with captivating melodies and thought-provoking lyrics inspired by her unique travel experiences. Her music touches upon consciousness, morality, and the human condition, and her creative approach to songwriting and storytelling separates her from the average singer-songwriter. Samantha's haunting melodies are pulled from a place deep within and have found their way into the hearts of audiences at home and abroad. Samantha first made waves after the release of her first album "Good News" in 2013, which received much international recognition. She has performed throughout the United States, Europe, and the Middle East and studied music at Berklee College of Music in Boston, MA, as well as the Philippos Nakas Conservatory in Athens, Greece, from 2006 to 2010, and the University College London (UCL) from 2013 to 2014. Samantha most recently toured with Devin Townsend's Empath band directing and singing in his choir.