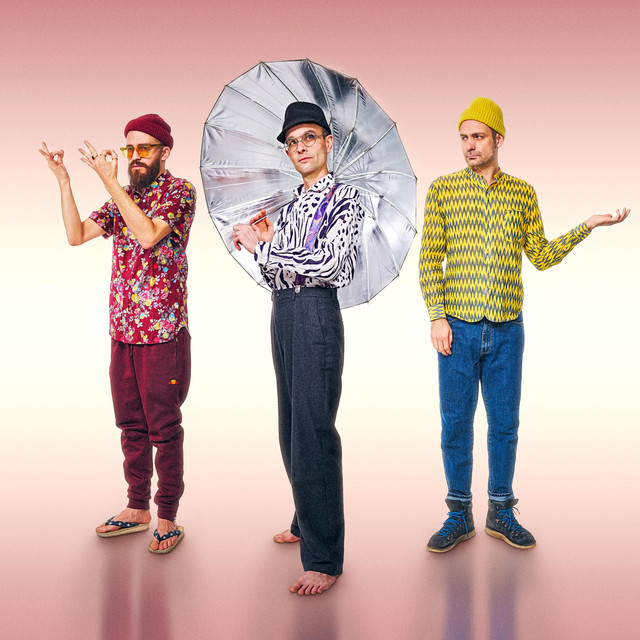 Nils Berg Cinemascope is a swedish jazz trio, basing their music and performances around a movie projector. A bunch of YouTube clips from all over the world got Nils started with this stunning project, the video clips have been thoroughly chopped, grinded and baked into new music. When the band performs, reed player Nils Berg is accompanied by drummer Christopher Cantillo and bassist Josef Kallerdahl on stage. Alongside the band is a film screen showing the far-away-guests, who are seen, heard and incorporated into the live music. A new quartet for each song. Berg is one of the most influential voices in Nordic jazz. He has made a name for himself both in Sweden and internationally, in 2007 he received the prestigious Jazz-in-Sweden-award and 2015 he was awarded the prize "jazzkatten", in the category Composer of the Year, by the swedish radio.