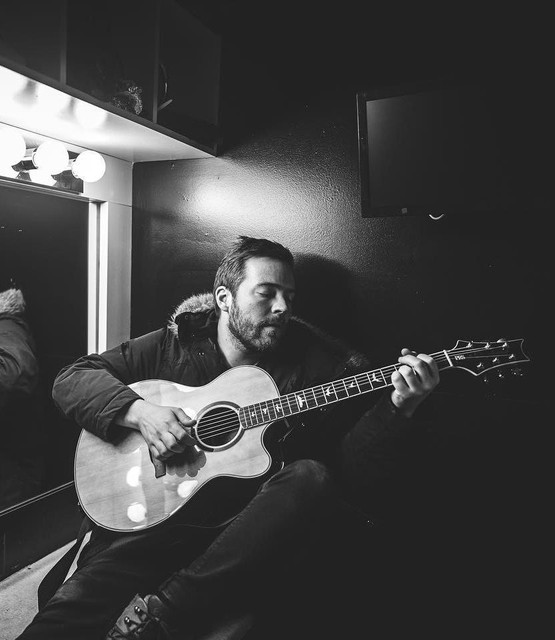 HAVE MERCY are done with second-guessing. “We spent seven months on the last record,” says frontman Brian Swindle, discussing his band’s 2017 album,Make The Best Of It. “It took so long because we picked it apart so much, and it wasn’t natural. We ended up overthinking everything too much.” While Make The Best Of It’s brand of muscular, emo-tinged alternative rock added another wrinkle to the bag of sonic tricks Have Mercy have been building since forming in Baltimore, MD, in 2010,Swindle and guitarist Nate Gleason set out to take a decidedly different approach for the band’s fourth album,THE LOVE LIFE, released August 2, 2019, via Hopeless Records. Awash in textured instrumentation,The Love Life finds the pair exploring the negative space inHave Mercy’s music like never before. Along with producer Matt Squire (Panic! At The Disco,The Maine), who oversaw the album’s three-week recording progress, the group spent time carving out room in the album’s 11 songs for each element of their sound—whether intricate guitar lines or Swindle’s visceral vocal performances—to take center stage or serve a complementary role, depending on the situation.