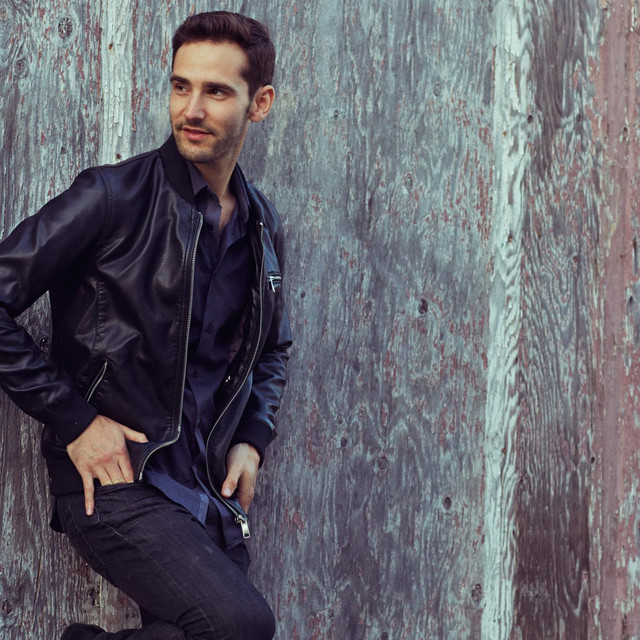 Mikey Wax is a singer/songwriter from NY who is currently based in LA. He started playing piano and writing songs from a young age, and spent his college years in Nashville at Vanderbilt University where he continued to hone his songwriting, singing and performing chops. In late 2014, Wax released his uplifting pop/rock single You Lift Me Up which, between its dance remix and original mix, garnered over 8 million combined Spotify streams and was placed in the Keeping Up With The Kardashians Season 10 Promo Commercial. His follow-up single Helium received national radio airplay on SiriusXM Pulse, and was also part of a 2017 online ad campaign for Hollister clothing. His music has also been featured on FOX's So You Think You Can Dance, Caitlin Jenner's "I Am Cait" Promo, a United Airlines ad, and several NBA games on FOX Sports, among others. His electronic pop single Spaceman with Stash Konig was featured in a worldwide online Nike Swim ad. His newest single Big Little Life was featured in Spotify's New Music Friday in eight countries, and made its TV debut on the season finale of A&E Born This Way. With over one million social media fans, Mikey is a Billboard Heatseekers charting artist who has been recognized by iHeart Radio as an "Artist To Watch” and has toured with artists ranging from Rachel Platten to Parachute, as well as Tony Lucca, Howie Day and Andy Grammer.