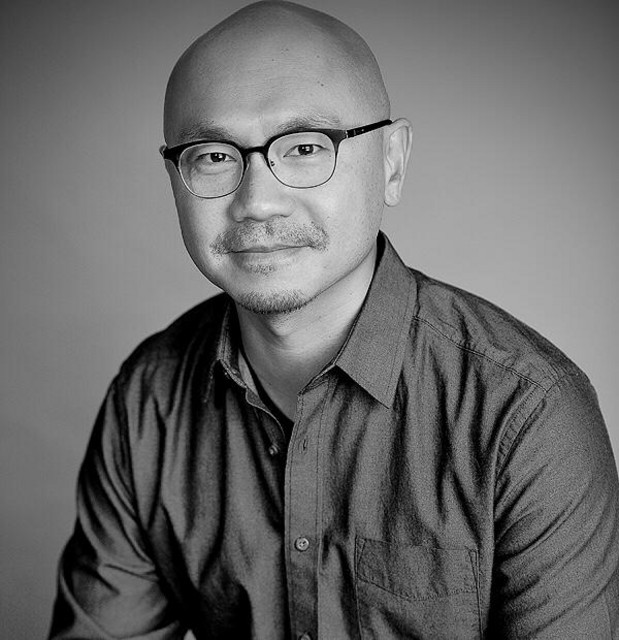 Pakk Hui is a Chinese-American film and TV composer based in Los Angeles. Originally emigrating from Hong Kong, Pakk developed a love for music at an early age. While studying at Union College (NY), he wrote his first orchestral piece dedicated to his late father. On the emotional night of the premiere, he came out as gay to his mother. Drawing from his unique and challenging life experiences, Pakk’s music possesses a compelling breadth and depth. He is foremost a storyteller, who enhances each scene and brings every character to life through the use of music to maximize the emotional impact for the audience. His most recent credits include music for blockbuster films Furious 7, Avengers: Age of Ultron, and Now You See Me 2. He has also written music for close to 300 TV episodes for the reboots of Hawaii Five-0, MacGyver and Dallas, as well as Burn Notice, Extant, and Warehouse 13. Pakk's work has appeared on major networks including CBS, FOX, NBC, Syfy, Nickelodeon and numerous film festivals, such as Tribeca, Cannes and TIFF. He won the 2009 Moondance International Film Festival's Atlantic Award for his poignant score to the heart wrenching, post-911 drama, Click. In addition, his score for the action thriller web-series, The Division, earned him the Outstanding Achievement Award from the LA Web Fest in 2013. His music for Tsuyako, a short about two women falling in love in post-war Japan, has been heard in over 30 film festivals worldwide.