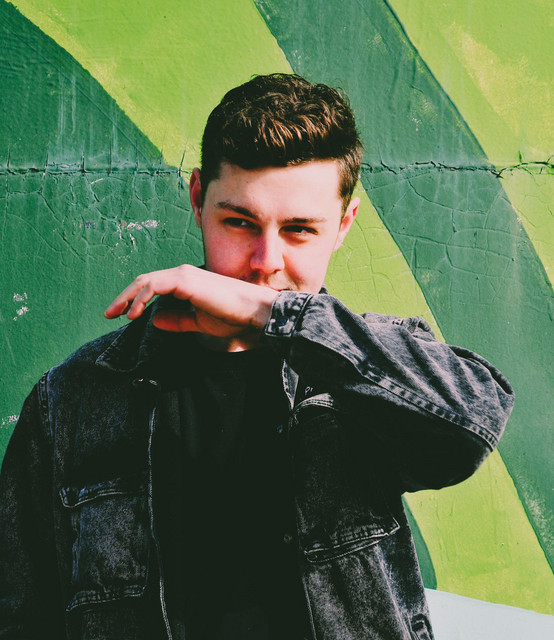 Jordi van Dijk better known as JAY-D is born & raised in a small town nearby Eindhoven, The Netherlands. At a young age of 14 years old in 2012, Jordi started producing because he wanted to make royalty free music for his Motocross YouTube videos, but after some time practicing with music production Jordi was more focused on the Music than on the videos so he quit making videos. After two years of producing his passion for music got noticed by his friends and they sign him up as the DJ for the High-school party in the gym area of the school. That was Jordi's first experience with DJing. After the party he was complete sold by the fact that you can entertain people with your own music. On that point Jordi started DJ & Producing under the name JAY-D and still doing the same thing with the same passion up until this day. Jordi's sound & taste in music has developed over the years and with some result because his support list from international DJ's is still growing day by day. JAY-D is grateful for your support on Spotify, Make sure to leave a like on his Facebook & follow him on Instagram as well. <3