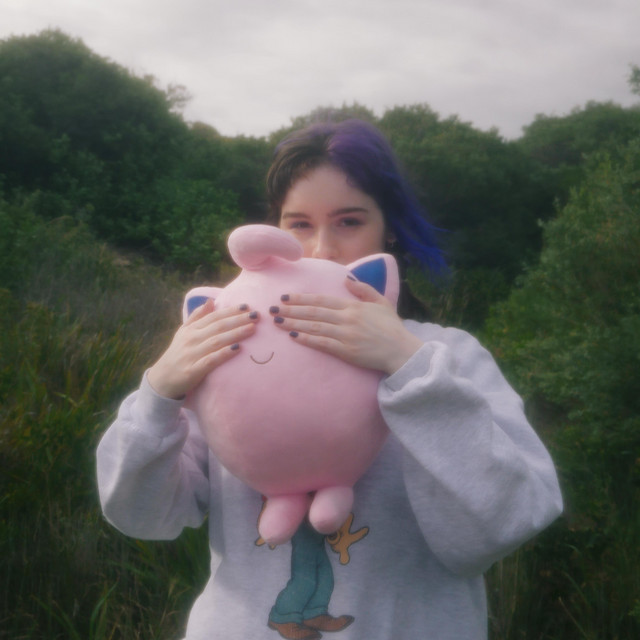 After quietly releasing her debut self-titled LP in 2017, FRITZ has been winning hearts across the width and breadth of Australia. Immediately Murphy’s glistening noise pop caught the attention of FBi Radio, who spotlighted her as their Independent Artist Of The Week off the back of early single ‘YUK’. Noisey, LNWY and Pilerats all took notice and a quick search on triple j Unearthed will display just how loved she is at the youth broadcaster. Murphy and her band have played headlining shows around the country, supported Middle Kids, Fazerdaze (NZ), WAAX, Cub Sport, Boy Azooga (UK) and The Amazons (US) and performed on some of the nation’s biggest festival stages, including Yours & Owls, Laneway Festival and Groovin The Moo (performing as the winner of the triple j Unearthed competition). 2019 saw FRITZ showcase at both Brisbane’s BIGSOUND and Austin, Texas’ SXSW.

FRITZ is back in a big way in 2021, with the announcement of her sophomore album "Pastel", out Feb 12.