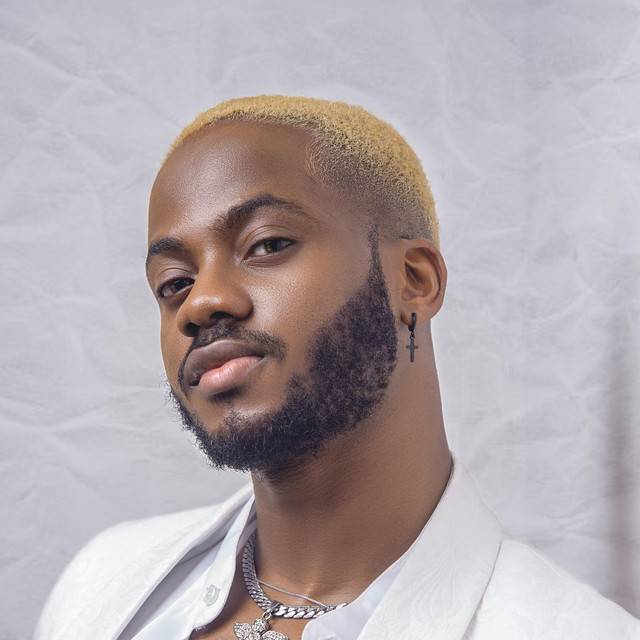 Korede Bello is a Nigerian singer and songwriter currently signed to the biggest record label in Africa, "Mavin Records".   He started performing at the age of 7, While Growing up he showed a strong interest in music and taught himself to play guitar.   He landed a record deal with Mavin Records and eventually released his first single “African Princess” under the Record Label (Mavin Records) and his Management CasperTainment. In 2015, his single, "Godwin", a semi-gospel and pop song which topped many music charts in Nigeria fast became an anthem among music lovers both young and old. In 2016, he released his International hit single “Do Like That” which prompted thousands of dance videos and a remix from the amazing vocal powerhouse, Kelly Rowland.   Overtime, he has worked with a host of other top-notch artists within and beyond the shores of the country such as; Asa (Nigeria), Tiwa Savage (Nigeria), Bracket (Nigeria), Kelly Rowland (US), Sarkodie (Ghana), Harmonize (Tanzania), Papa Dennis (Kenya) etc.   He has won several awards to his credit such as: ‘Best Contemporary Afro Video’ (Godwin) at the 9th Nigeria Music Video Awards 2016, Song of the Year’ (Godwin) at the Headies Awards 2015, ‘Best Song of the Year (Godwin) at the 4th Annual Golden Icons Academy Movie Awards 2015, ‘The Most Promising Act’ at the Nigeria Teen Choice Awards 2014, amongst other notable awards.