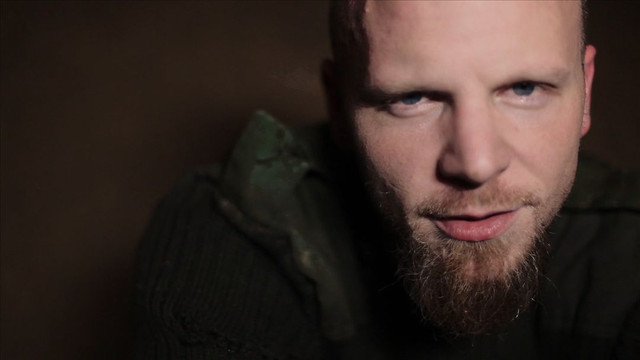 The co-founder of goth metal giants Evanescence, singer/songwriter, multi-instrumentalist, and record producer Ben Moody has also tossed his hat into the acting world, and has collaborated with a host of diverse artists as a vocalist, instrumentalist, and writer. A native of Little Rock, Arkansas, Moody met future Evanescence collaborator Amy Lee at a youth camp in 1994. In 2003, Evanescence sold more than 17 million copies of Fallen, their Grammy-winning Wind Up Records debut album, but Moody left the group mid-tour, citing "creative differences." His solo career began with a series of collaborations, co-writing tracks for Avril Lavigne and Kelly Clarkson, among others, and working in the studio with a wide array of musicians, including Hana Pestle, Godhead, Daughtry, and Celine Dion. He released an EP, Mutiny Bootleg, in 2008 and promised to issue his debut full-length outing the following year. The resulting All for This dropped that June, followed by an announcement that he would be teaming up with American Idol finalist Carly Smithson, former Evanescence members Rocky Gray and John LeCompt, and longtime friend Marty O'Brien to form a new band called We Are the Fallen. The goth metal/post-grunge group's debut LP, Tear the World Down, arrived in 2010 via Universal Republic. His sophomore solo album, You Can't Regret What You Don't Remember, arrived in 2011, and in 2012 Moody started a new project with Papa Roach drummer Dave Buckner and ex-Rock Star Supernova frontman Lukas Rossi called the Halo Method. ~ James Christopher Monger, Rovi