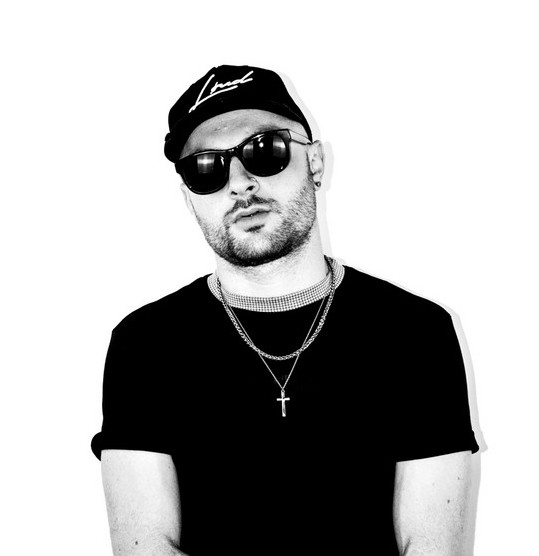 Hailing from the Midlands (UK), artist & producer Harri Georgio sits in a lane of his own. Influenced by elements of Reggae Fusion, Rap & Indie - Harri’s self-produced and distinctive sound has gained support from the likes of David Rodigan, Ras Kwame, BBC Introducing, Radio 1Xtra and Reggaeville. Equally capable of performing with his live band 'The Well-Behaved Young Men' or as a solo act, his high energy shows, including a number of prominent BBC Introducing Stages, have been garnering attention on the national circuit.