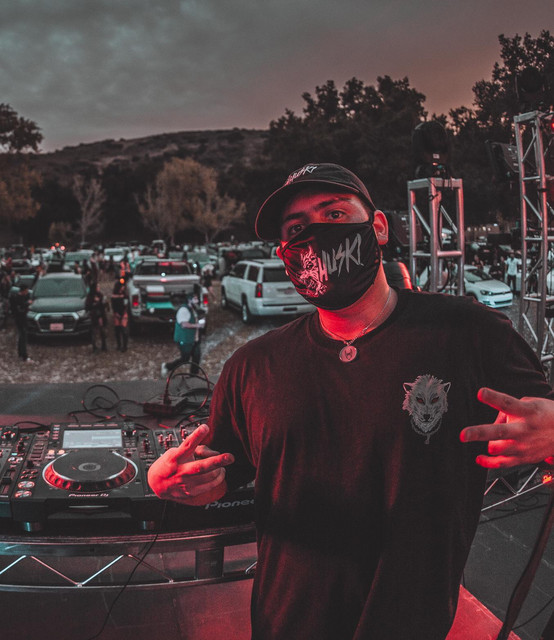 Carlos Torres, the 25 year old Inland Empire producer who goes by the name, HUSKI, is an aspiring producer who has been passionate about electronic dance music since back in 2009. He picked up DJing during his high school years under DJ Twitch and instantly grew a connection with the scene from there. He picked up music production shortly after high school and is continuing to make music and perfect his craft. During that, HUSKI has played throughout various of recognizable venues throughout Southern California such as The Hudson, The Fox Theatre, Yost Theatre and played Lost Lands 2018 for Excision. HUSKI definitely loves to fit every genre from Trap, Bass House, Dubstep, Future Bass and other genres that he can incorporate in his performances as smooth as possible during his sets and doesnt have a musical boundary in his energy and his delivery. Expect a set filled with juicy bass and enjoyable weird sounds.