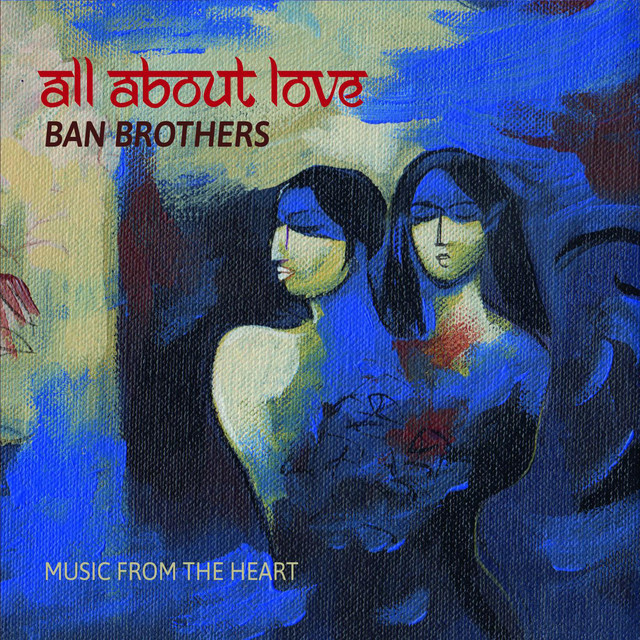 Award-Winning Real-Life Brother Duo making mellifluous World / Indie Music that will move you! They have worked with Grammy-winning/nominated musicians/producers/engineers, and are constantly on the lookout to collaborate with world-class music people of caliber. Throughout the course of their musical journey, the members of Ban Brothers have won over the hearts of music lovers from all walks of life. Featuring vocalists and musicians in a variety of settings and making countless public appearances all the while recording new song versions, this talented World/Indie Music Band has earned the admiration and affection of critics and fans alike. Get in touch and explore their world to learn more about their musical expertise, repertoire, and production/performance rates.