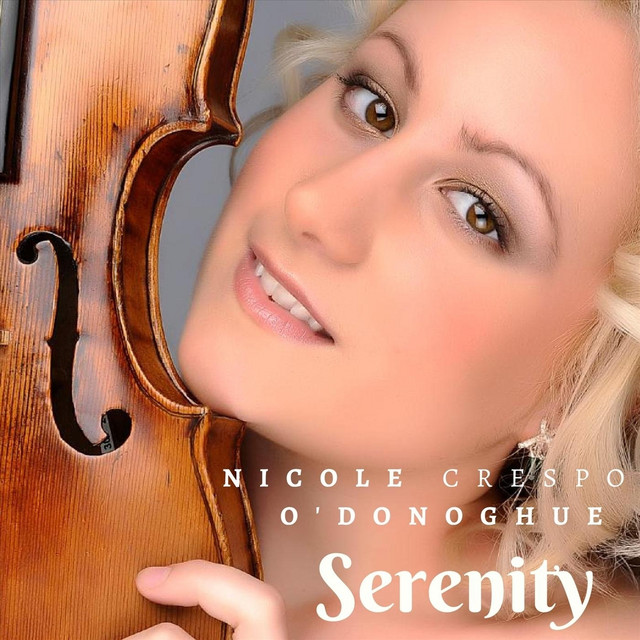 Nicole, of basque-irish heritage, is an international, prize winning violinist. She regularly performs live and has collaborated with a variety of artists including Jónsi & Alex , Jonny Greenwood , Kylie Minogue , 2CELLOS , Vanbur

and Andrea Bocelli . She also performs for film and tv soundtracks. Past credits include Alien: Covenant (Original Motion Picture Soundtrack) , Assasins Creed, Power Rangers and Beyonce The Gift (kendrick lamar)   Nicole performs worldwide, with tours that include performances in Abu Dhabi, Germany, Italy, Spain and Ireland. Nicole has also performed in all major venues in the UK, with regular performances at the Royal Albert Hall and Barbican in London. She has performed live for BBC Radio3 (InTune) and national Irish Radio and recently she was involved in performances with actor Henry Goodman. Nicole was also part of Michael Flatley's Lord Of The Dance during its stay in the West End, at the Dominion and Playhouse Theatres. She is currently a guest at The Phantom Of The Opera , London.   She regularly performs with orchestras such as the London Contemporary Orchestra , Philharmonia Orchestra , Royal Philharmonic Orchestra and Orchestra of the Royal Opera House, Covent Garden   Nicole has also had the priviliege of performing before HRH Princess Anne, the Duke of Edinburgh and King Felipe and Queen Leticia of Spain.