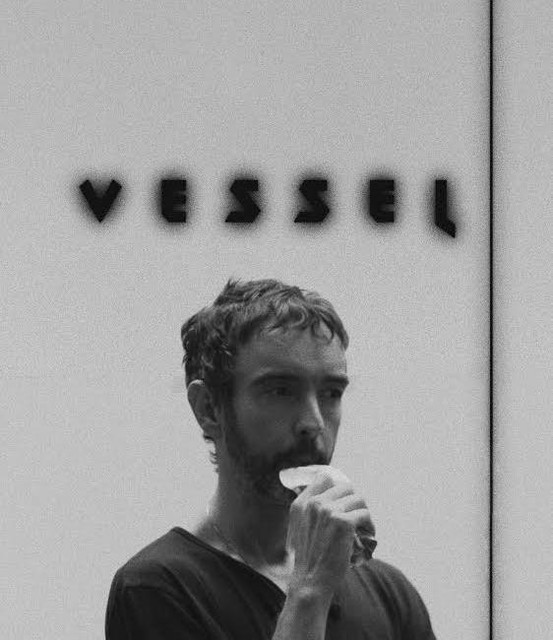 In Jonathan Bates' decade as Big Black Delta, one fact's been irrefutable. "All of us suffer from the same insecurities," says the singer/multi-instrumentalist. "What's important is lowering your defenses and letting music flow freely." Herein lies the peaks and valleys of Bates' latest solo LP. More than just caustic riffs and calming melodies, 4 is the triumphant sound of a tortured soul weathering this mortal coil. A constant battle, really. Bates found this out when his father died: "I cracked, and basically wanted to die for three years straight." He isn't kidding. There came a point where the Mellowdrone frontman had to put his creative pursuits on hold and see a therapist. Part of that healing process meant scrapping the songs recorded during Bates' darkest days. Mostly because he wants to help other people find hope, not encourage negativity. "Lord Only Knows" gets things off to a glorious start with heavyweight guitars and lush hooks. On the other end of the spectrum is "Killing Me," a string-laced ballad about a brutal relationship. "My dad would have loved it," says Bates. "He was so bummed when I started making 'techno'." Old fans needn't worry. Big Black Delta hasn't become a headbangers ball; 4 is full of mood-altering movements, alluding to everything from ambient film scores to fluid dance floors. Or as Bates puts it, "I've decided to let this project evolve with me. I can’t stay in one 'genre' because that makes life impossibly boring.”