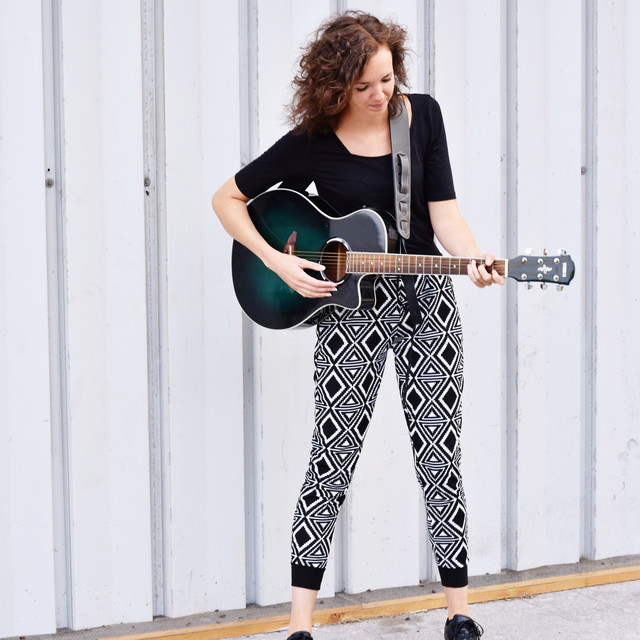 Anne van Damme is a Dutch singer-songwriter. Inspired by punk rock bands as well as singer-songwriters like Ed Sheeran, Joni Mitchell and Jim Croce, she writes acoustic pop songs. Some with a punch, some fragile, but all from the heart. Anne released her debut EP 'June' in 2016. In december 2018 she released her brand new EP 'Waves', filled with acoustic popsongs. Completely driven by her intuition, Anne wrote songs about finding herself and live lessons learned. Opening track 'Full' displays the fragile side of the songwriter, while tracks as 'Make Me Rise' and 'Shake' show the energy and power she posesses.