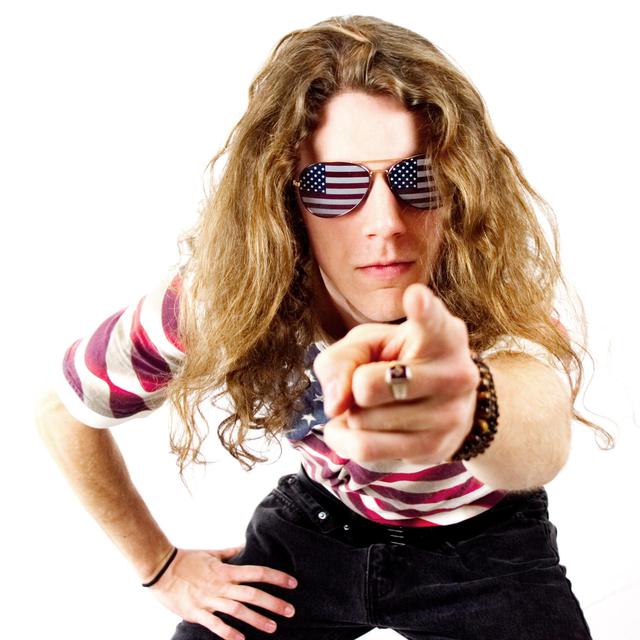 Eddie “Flewit” Mitchell, founder, owner, producer, and artist at Flewit Music has been indulging in art and media production since the age of 10, starting with short action/comedy films, and later moving on to music and music video production. As the son of a rock and roll singer, Flewit’s interest in music has been deeply ingrained into his being, sparking a natural craving to produce unique and powerful music that is both thought provoking and emotionally moving. Over the years, Flewit has released six solo albums and a number of singles, and has produced a total of nine full length LPs including his own. Utilizing the skill he acquired in his earlier days, Flewit has also filmed, directed, and edited more than ten music videos for the artists at Flewit Music and himself. With his concise and heavy driven delivery, and his comprehensive sprawl across many different genres, Flewit’s music is a deep, mindful artistic terrain ready to be explored.