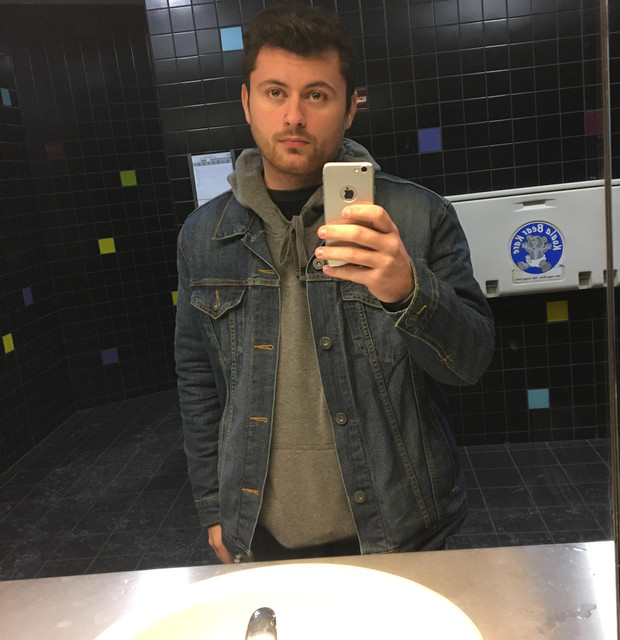 22 year old Underground rapper from Ottawa, Austin Monette has a very unique style that has a lot of inspiration from plenty of different artists, Austin has his first OFFICAIL ALBUM (ECLIPSE,OCT 1st 19, (19 tracks), we do know that Diavolo’s Toy Box will be releasing on January 31st 2020, with another album planned to be dropped in 2020 called Late Night Thoughts. "i feel i need to restart my whole discography and MAYYYBE! have Eclipse be the first *official Album* for sure scrap *diavolo's toy box* and have "LATE NIGHT THOUGHTS" as the follow up!". As he leans towards a 2021 release date he did post he plans on a "August 2020" release date: he has released a couple songs of the album.